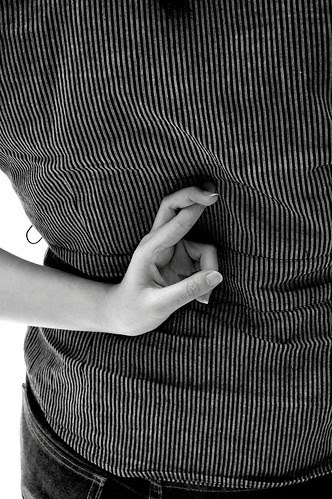 I was reading a book recently set in the world of the Arthurian legend. It described a cross as a "crog". That reminded me that as a child when we crossed our fingers to get away with lying we called it "crogs". So after you tricked someone you brought out your crossed fingers, said "crogs" and they couldn't complain that you were lying.

We had other dialect words that I haven't hear much elsewhere. I was visiting some people in Derbyshire as an adult and a mother called her child "mardy", which means in a cross mood. Down in Surrey where I lived by then I came across the word "strop" as in "to be in a strop" or "being stroppy".

Sweets were "goodies". If you had a ball bearing when you were playing marbles they were "bollies". When you greeted someone you'd say "n'en" which was short for "now then".

Today I just came across this map of words from the BBC website.

What words did you have in childhood that you don't hear?